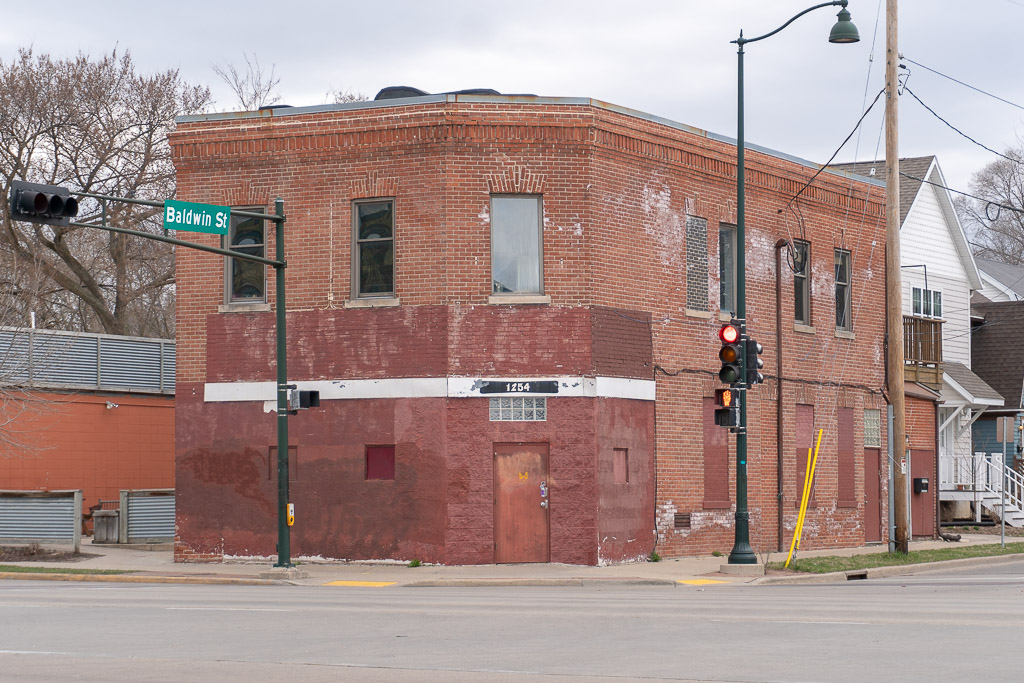 It doesn’t look like anything special.  It’s kind of an eyesore of a building on the main avenue to the Capital.  But oh the stories it could tell.  You see, it’s the former home of Smart Studios.  I’m sure you’ve heard of Nirvana and Smashing Pumpkins. Smashing Pumpkins first album was recorded here and was produced by Butch Vig. The original recordings of Nirvana’s Nevermind came from this nondescript building that sits on a corner on the way into town.

This photo is part of the Around Madison gallery.